The Members of the Landtag are elected in the form of a public, direct, free, equal and secret ballot for a term of five years. They are the representatives of the people, they are bound only by their conscience, and they are not, as a rule, bound by order or instruction.

The Members must be of full adult age, of German nationality, and have their main place of residence in Brandenburg.

88 Member(s) for this selection

The Landtag Administration provides you with e-mail and telephone contact details for the Members of Parliament if required. Please direct any inquiries to: post@landtag.brandenburg.de. 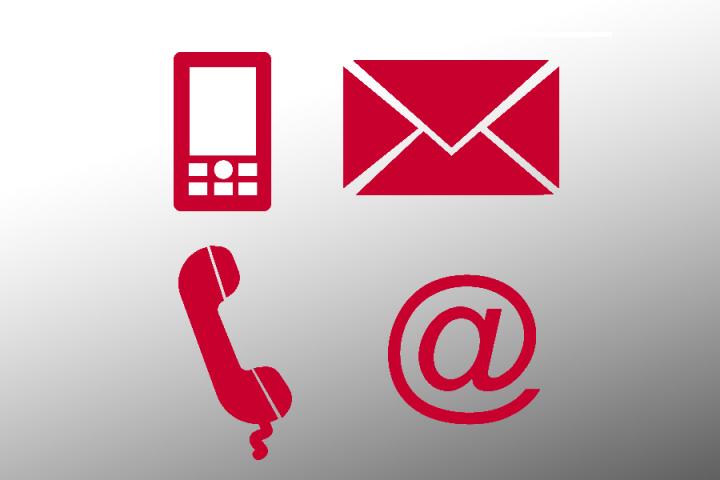 The Citizens Advice Centres of all members listed for you:

Addresses of the Citizens Advice Centres